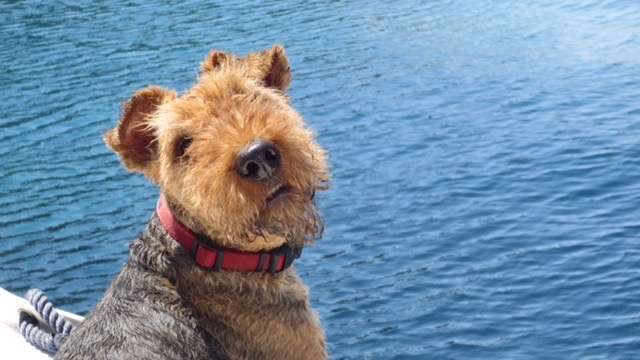 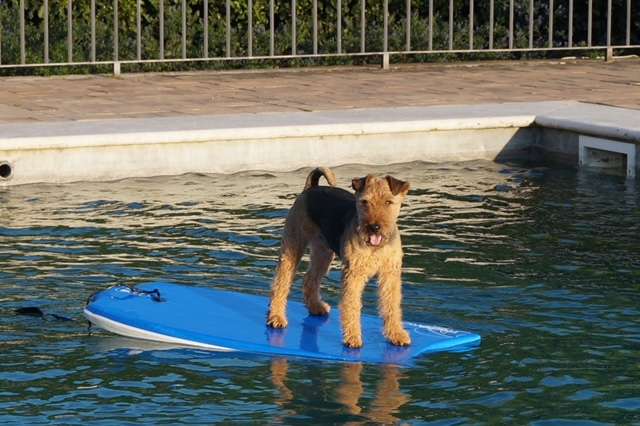 When my beloved Welsh Terrier Bamboo (seen above) died at 16 and ½, I tried to reach Sharon Abmeyer to let her know what a long and happy life he had had and how much joy he had brought to my life. It was then I learned that Sharon had passed away peacefully only a few days before Bamboo. I wanted to wait a while before getting another dog but I knew that for me there was only one breed and only one breeder.

I periodically checked the Bayleigh website and looked at the videos. I was missing Bamboo so much that the pictures and videos were comforting. Then one night, on a whim, I filled out an application. Two weeks later I received a call from Emily. I told her I was in no rush, but I needed a smaller Welsh because I travel a lot and we both felt a girl was a better choice for me.

Emily is knowledgeable, kind, and very perceptive. We talked often and she sent me pictures of possible puppies. I felt she knew how to match a dog to the owner. Then one day she sent me a picture of a six-months old female named Violet. Small and square she seemed the perfect size for me, but Emily wanted to show and breed her and I was unable to commit to a breeding contract. We decided we would keep the search going, confident that the right puppy would come along. A few days later, Emily called me unexpectedly to say she had decided to give me Violet. A week later, I flew to Ohio and brought her home.

I changed her name to Booster (despite Emily’s protests!), and our adventure began.

Booster is my third Welsh Terrier, and the first female. She is the sweetest puppy, well adjusted, affectionate, and naughty enough to make me laugh. She gets along with everyone, dogs, cats, and children. She has the best temperament ever!!

I will be forever grateful to Emily for having given her to me, and for supporting me throughout the process. But I have a feeling that Sharon and Bamboo had a hand in sending her my way. 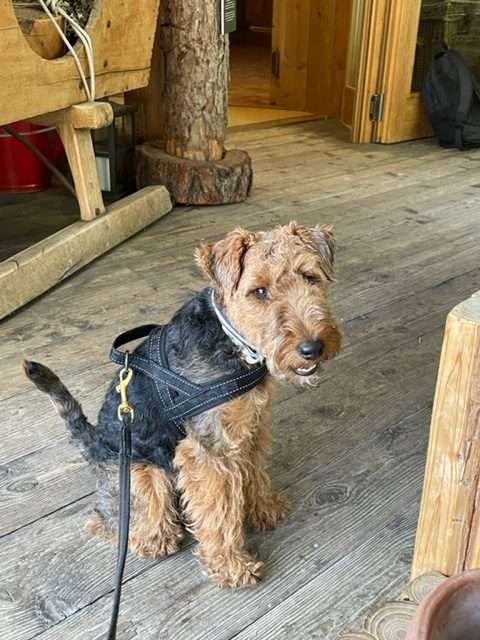 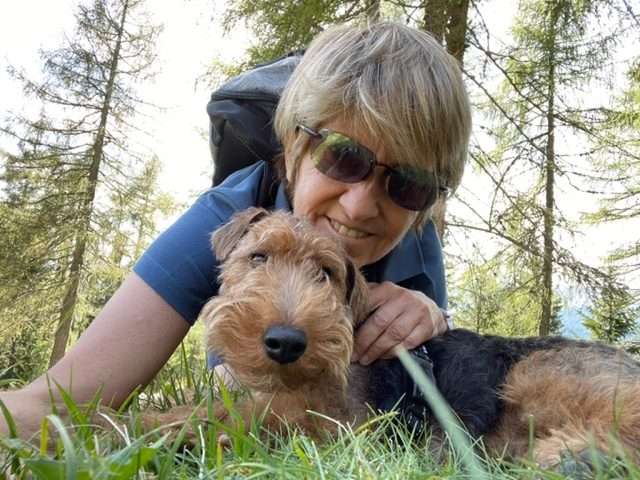 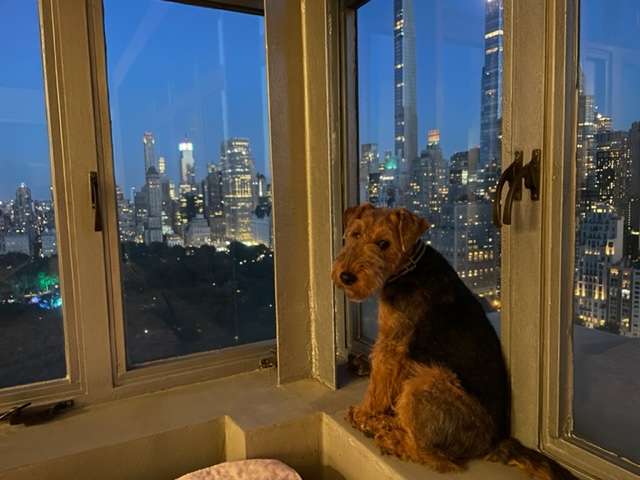 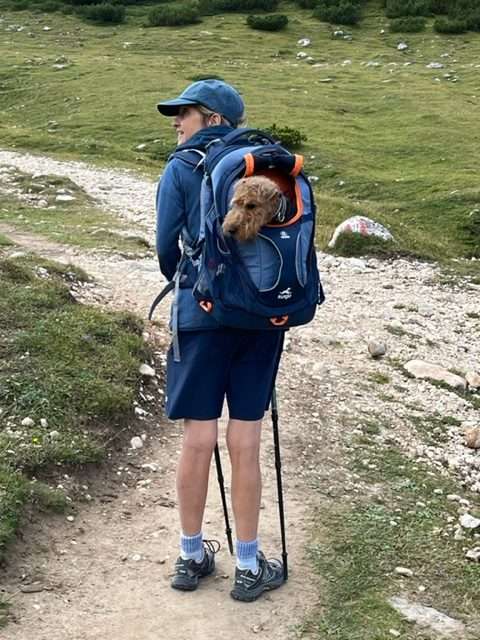 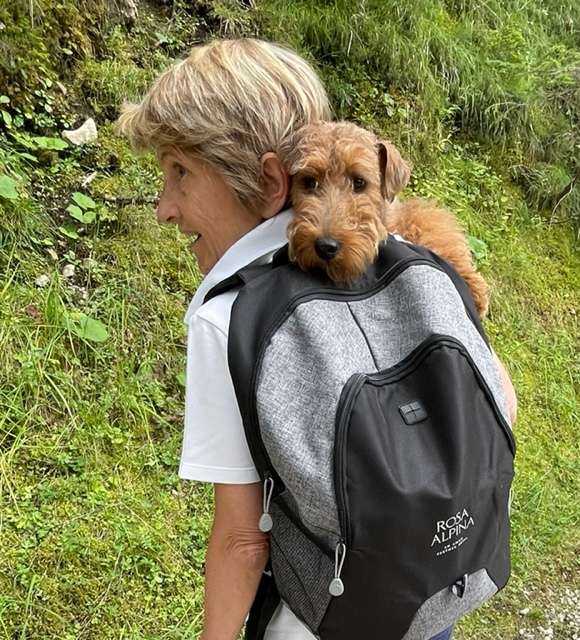 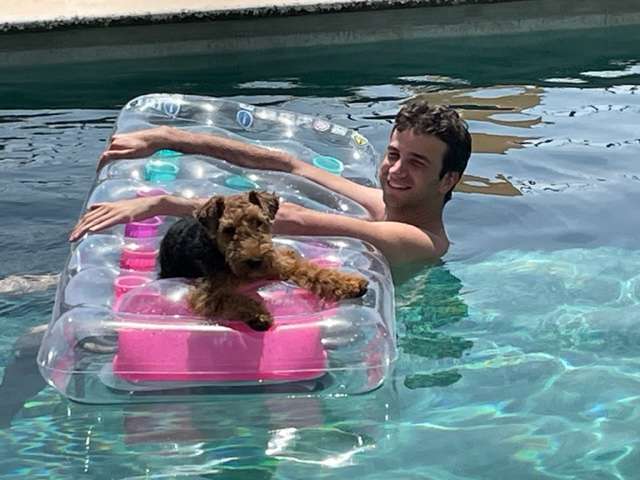