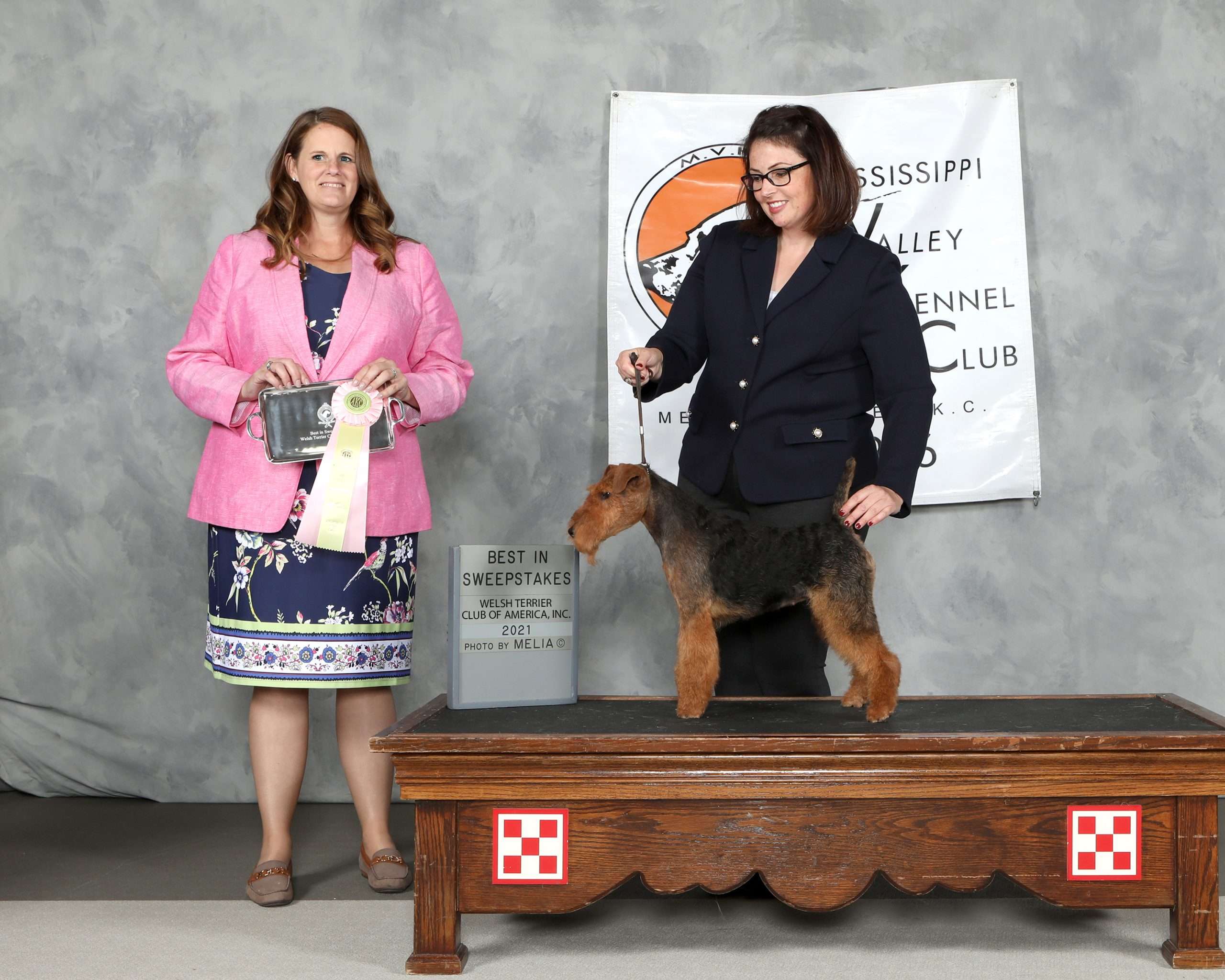 In early 2019, Emily contacted Keith about breeding to GCHG Brightluck Money Talks. At that time, Dazzle was still out showing and unavailable, but Keith had a young dog that she thought might be a good fit. It was this initial conversation and the love of GCH Brightluck’s Image At Bayleigh that began their friendship.

Emily was born and raised in Sandusky, Ohio. As an adolescent, she spent most of her time riding and showing horses, enjoying success on the national level with western pleasure horses. Over the years, she showed Appaloosas and American Paint Horses but is now focused on American Quarter Horses. From a young age, she was complimented on her “eye” for movement and ability to recognize potential, a trait that continues to serve her in the dog world.

After completing her education and starting her professional career in public health policy, Emily decided that the time was right to get a dog. She grew up with German Shorthair Pointers and Miniature Schnauzers but neither breed was quite what she was looking for. After a lot of research and locating a reputable breeder, Emily purchased her first show puppy – a Standard Schnauzer named Lucy (GCH Shana’s Blue Diamond). Lucy was not only a great show dog, quickly earning her AKC Grand Championship and finishing RWB and Reserve in Sweeps at the Standard Schnauzer National Specialty, but she provided the opportunity for Emily to try canine performance events including rally, barn hunt, and coursing – earning titles in each. It was during this time, Emily was introduced to the Welsh Terrier breed when she was given a puppy to be a companion for Lucy – CH Sanherpinc Girl On Fire (Sophie Grace) – who would go on to be the foundation bitch for Carroway Welsh Terriers and the catalyst for Emily’s partnership with Keith.

After Sophie finished, Emily began working with Allison Sunderman, not only as a professional handler but as a breed mentor. Allison helped Emily start her Welsh Terrier breeding program first using one of Allison’s stud dogs and then contacting Keith about Dazzle (at Allison’s urging). Even though the Dazzle was unavailable, Emily and Keith quickly bonded over their shared horse history and their love of typey Welsh Terriers. Since the floating specialty in Louisville (2020) where Emily was first introduced to Image, the two have been in daily contact talking about Welsh Terrier type, temperament, movement, breed standard, dog shows, and plans for future breedings. This has resulted in many ringside chats, visits to Knoxville, and plans to continue the Bayleigh legacy and build the Carroway program. Since their fateful meeting, Emily has had two litters by Image and is currently expecting one by Dazzle that she and Keith are co-breeding!

After many years away, Emily has re-settled in Sandusky, Ohio where she continues consulting on public health policy issues, working for Bowling Green State University, and raising Welsh Terriers in her living room. She has also returned to the horse show pen with her new equine partners – Loretta (Best of Midnight) and Odum (I’m Saintsational). 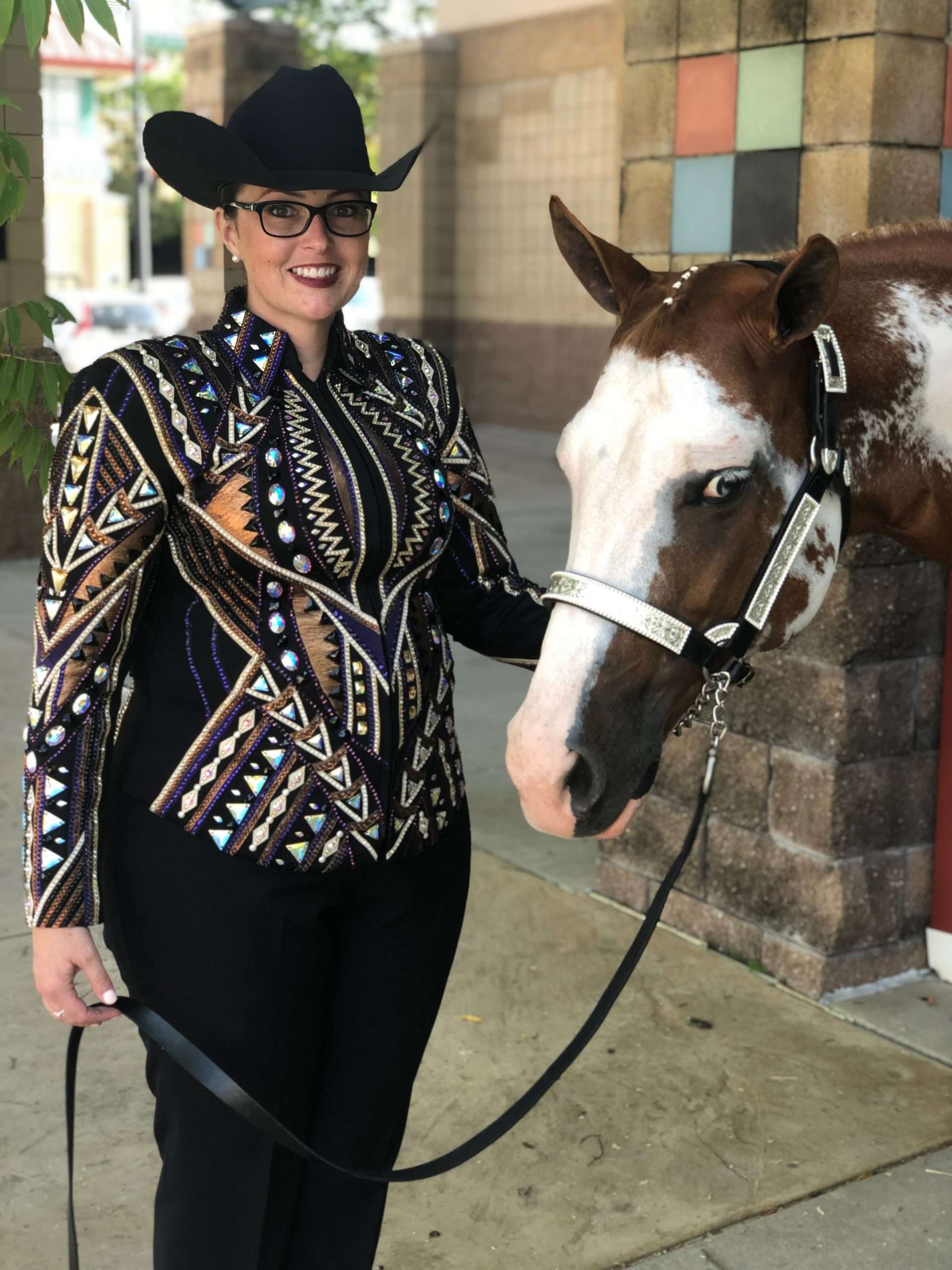